A Brief History of Alsico UK

Tunics for the Healthcare IndustryNursing and Care Home Uniforms 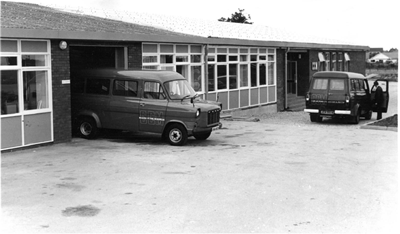 The name Alsico is an initialism of the founder’s names, Aelvoet Siau Confection and was founded in 1934.

The Alsico Group is owned by a Belgium family and has 21 factories in over 10 countries, spread over 4 continents. We have around 7,000 employees and have a consolidated turnover of £150,000,000.

Before we joined the group in 2008, we were known as CCM which was initially founded by Francis Watson in 1894. Business began from a market stall in Preston and quickly gained momentum, moving into our first premises within our first year. Francis took on a partner, Jack Wrigley, which resulted in our first name Watson & Wrigley.

The business was founded on the provision of ‘working men’s clothing, such as overalls, shirts, trousers etc. The manufacturing side had started in Preston by 1910 and by 1920, we had three retail outlets.

Moving into 2016; Alsico UK is one of Europe’s largest provider of workwear, despatching over 3 million garments per year from our 70,000 square foot warehouse in Preston – where our story began!